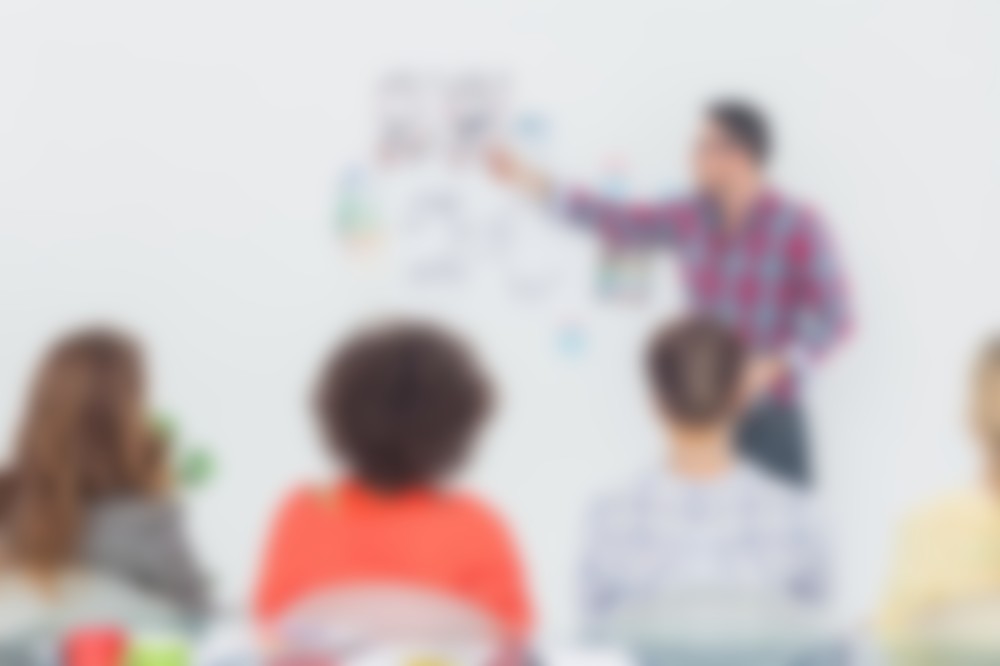 What is the Cost of Hiring the Wrong Employee?

At first glance you would say “preposterous!”

However, if you consider all the costs it becomes, well… kind of scary.

Not only is there severance pay and the cost of hiring a new person (thousands), but there is also the damage that that employee caused to your reputation while working (more thousands), as well as lost time for managers and time spent training a new person.

To help your company avoid the costs associated with hiring the wrong person there are a few hiring phrases circling around the internet that are essentially encouraging people to “Fire Fast.”

This seems to makes sense at first glance.

The longer the wrong person is in that role, the more it will cost you and you are not serving the employee by keeping them around.

There are a few different variations on this term that include the hiring portion as well. This is what I would summarize them as:

Lets consider them both starting with the first one.

Top grading is an amazing book and HR practice. It is essentially the Hire Slow fire fast method on steroids when implemented properly.

When implemented by an HR professional on a regular basis, especially when hiring highly skilled managerial roles, it can produce amazing results.

According to the book on Top Grading written by Bradford D. Smart, Ph.D. (BTW Awesome Name!) 75% of the time employers make the wrong hiring decision.

That means that only 25% of the time you are making a good hiring decision.

Can you imagine. Three out of four of the last hires that you made were … wrong!

You made these decisions because these candidates were the best candidates available right?

Never mind. I forgot who was reading this. Your Perfect!

Okay, let us say that the candidates were the best candidates available at the time. It was only after they started working for you that you realized that they were less than ideal for the position.

In fact, three out of four times, those A players the candidates said they were, were actually B, C, or even D players.

A-players being Rockstar’s, B players just meet the standard, C players underperform, and D players are worthy of being fired for being so far from the standard that they cannot even repeat back to you what the standard is.

Of course, the book goes on to explain that if you use proper top grading hiring methods you can drastically reduce the probability that you will make these bad hiring decisions.

Some of the methods described in the book consist of techniques for weeding out poor performer from applying to positions, completing proper reference calls, interviewing the candidate for up to 4 hours with 50 specific questions and a second interviewer, and …

Did I lose you at the proper reference checks part?

When you are a smaller company without an HR professional, or if hiring for entry level positions, you will have a very hard time justifying let alone implementing Top Grading hiring methods.

Let’s look at why this is for the small company.

When I was running a furnace cleaning company and I needed to hire a new person, I tried a few different methods of hiring.

Sometimes I would hire two people and then have them both show up for training and let the lower performer go.

This is what I meant by Hire Fast, Fire Fast. 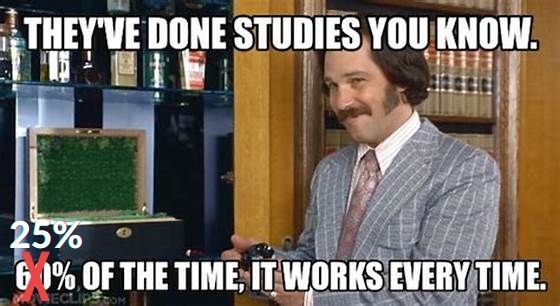 The downside to this method is it is very messy.

You usually end up with one person being thrown off an emotional roller coaster because they told themselves and all their friends and family that they were hired, to only be “fired” the next day.

After doing this I realized that there had to be a better way.

So instead, I tried telling each person that I would have them work for one or two days and then let them know who I would be hiring at the end of a week.

This method was better for assessing fit; however it caused a new problem.

Instead of processing one or 2 employee agreements, safety orientations, federal and provincial tax forms, T4’s and eventually an ROE, I was now left with processing 4 or more.

For a small business that needs to spend every waking hour delivering on promises to current clients and winning new clients, this is not a good option.

This almost always ended with me delaying processing paperwork for employees because you always serve the clients needs first, right?

Luckily, my short-term employees did not put me in front of a labour standards board for taking forever to process their paperwork. I would usually cut them a cheque and then figure out the paperwork later.

If I was a larger company many wouldn’t think twice before posting their opinions about our company on Glassdoor.

The alternative, that some unnamed companies choose to do, is to pay each employee in cash for the hours worked as a subcontractor.

Even if you convince the worker to accept this, as any accountant would tell you, this is technically illegal, especially if you know that worker does not have their own GST number.

Which brings you back to processing endless amounts of paperwork.

In most cases, instead of letting three out of four poor performers go, most companies simply give up out of frustration and settle for B or C players.

The third option that we have been building to is, you guessed it…

Dispatch fast means that you have a third-party recruit for you, handle almost all of the wonders of HR, and you have a potential hire show up to your job right away until you either hire them internally, or request a different person to be dispatched for the position.

This third option isn’t an option for most people because they don’t know of a company that will help them do this.

Well now you do. It is called Prime Staffing and I just described…

Prime Staffing dispatches the individual based on your timeline and specific requirements.

You decide whether to hire the worker only after they have worked for you and proven that they are a high performer.

If after you hire them and you realize after a month that you still made the wrong hiring decision, let them go so you and the employee can move on as quickly as possible.

If you need a worker right away and can’t wait for the right candidates to apply for your position, we can pull from our own vetted pool PrimePro employees to cover until your first potential hire arrives.

Prime Recruiting + Payroll gives you many of the upsides of Hire Slow, Fire Fast (Top Grading), without the downsides Hire Fast, Fire Fast.

You can avoid downtime while you find the perfect employee and save a lot of money by not hiring poor performers or just the wrong employee.

Your company becomes more agile and can scale up projects quickly without giving employees an emotional rollercoaster or becoming overwhelmed with filing paperwork.

You can find the illusive 25%.